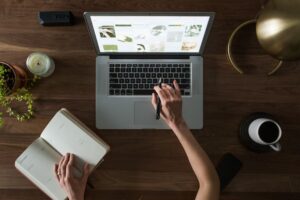 To be held virtually by Zoom! 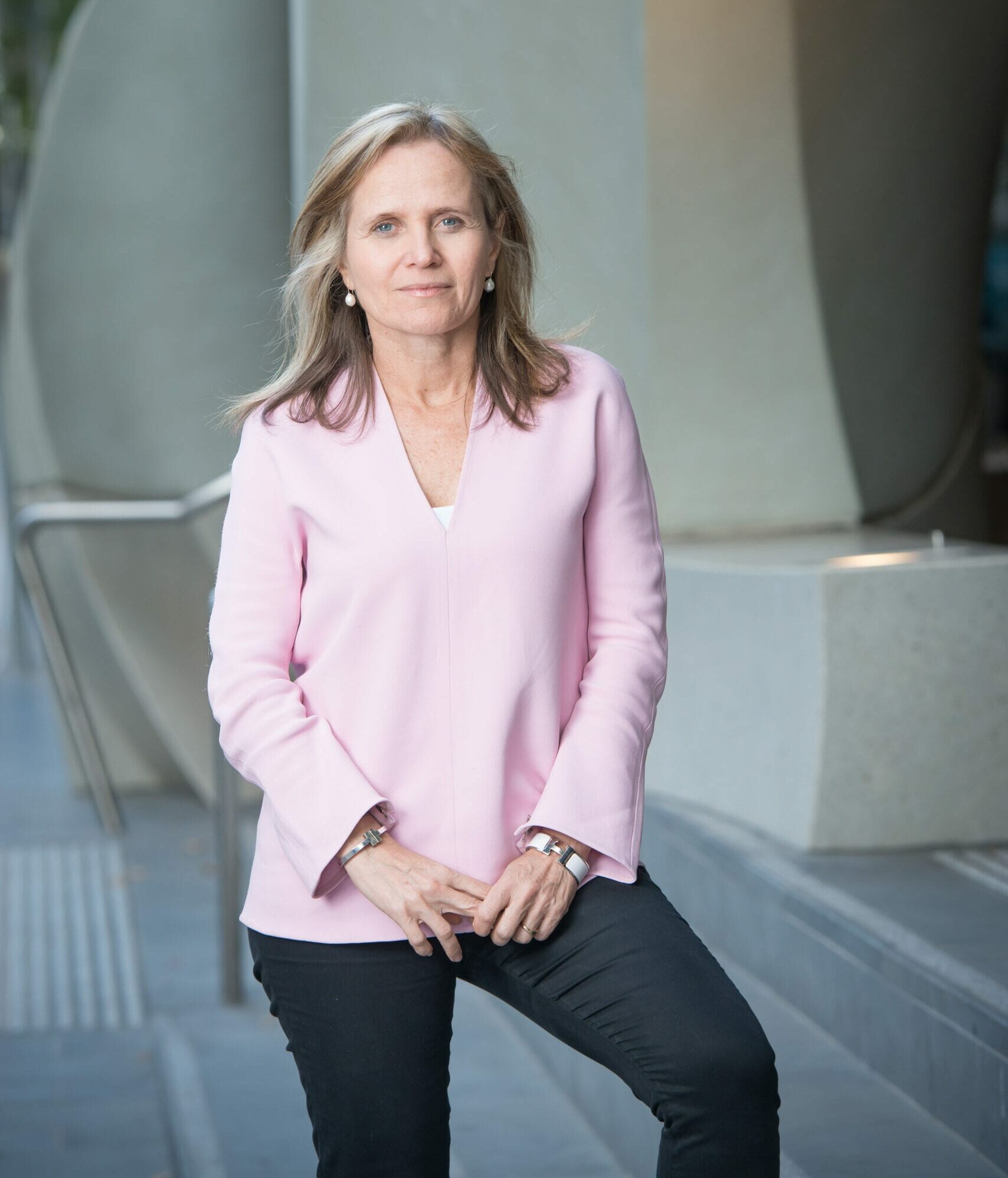 Professor Sharon Lewin is the inaugural director of the Peter Doherty Institute for Infection and Immunity, a joint venture between the University of Melbourne and Royal Melbourne Hospital; Professor of Infectious Diseases, The University of Melbourne; consultant infectious diseases physician, Alfred Hospital and Royal Melbourne Hospital and a National Health and Medical Research Council (NHMRC) Practitioner Fellow. She is based in Melbourne, Australia.

She is an infectious diseases physician and basic scientist. She completed her medical degree and PhD in virology at Monash University in 1996 and her post-doctoral fellowship with Dr David Ho at Rockefeller University in 1999. Her research focuses on understanding why HIV persists on treatment and developing clinical trials aimed at ultimately finding a cure for HIV infection.

In 2014, she was named Melburnian of the Year and awarded the Peter Wills Medal from Research Australia. In 2019 she was named an Officer of the Order of Australia and a Clarivate Web of Science high citation researcher.

She leads a large national network funded by the National Health and Medical Research Council of Australia called APPRISE which focuses on pandemic preparedness and started in Australia in 2016.  Scientists from the Doherty Institute were the first to isolate and share the SARS COV2 virus outside of China and have a broad program of research focused on testing, treatments and vaccines for COVID-19. 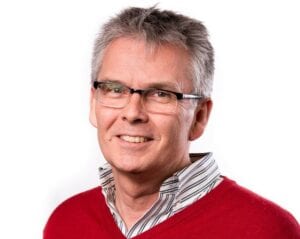 His research has focused on molecular virology of human retroviruses HIV, HTLV-1 but this year he has led pre-clinical research into the virology of SARS-CoV-2 and development and testing of vaccines for COVID-19. His research on the intrinsic, innate and adaptive immune responses to viral infection and molecular events in the interplay between the host and persistent HIV and HTLV viruses have provided strategies for new vaccine candidates and therapeutic approaches. He has developed and patented several vaccine and immunotherapeutic candidates and led pre-clinical studies for human trials.

He was President of the Australasian Virology Society from 2011-2015, Executive Committee Member of the Australian Centres for HIV and Hepatitis Virology since 2000, and is the regional Governing Councillor of the International Retrovirology Association since 2017. 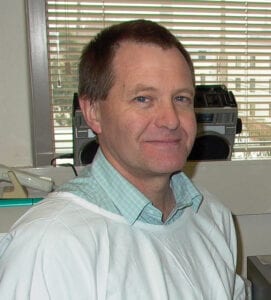 Professor Scott Bowden is the former Head of the VIDRL Molecular Microbiology Laboratory at The Doherty Institute and senior scientist in the WHO Regional Reference Laboratory for Hepatitis B.

Scott holds a number of academic positions, including as an adjunct Professor in the Department of Microbiology at Monash University and Honorary Professor in the School of Health and Biomedical Sciences at RMIT University. He has served on several Government committees developing the National Strategies for Hepatitis B and Hepatitis C and chaired the expert reference committee developing the National Hepatitis B Testing Policy.

He has published over 180 papers in the international literature as well as several book chapters and is an expert on applications of molecular technology to the diagnosis of the hepatitis viruses.

Dr Thomas Tu is a molecular biologist who has researched the Hepatitis B virus and the associated liver disease for the past >13 years.

He currently leads a research group at the Westmead Institute for Medical Research (Sydney), focusing on how a chronic hepatitis B infection is maintained and, over time, causes liver cancer.

Thomas also lives with chronic hepatitis B himself, now acting as a public advocate for the affected community.

Thank you for attending the 2020 ACH2 virtual conference!

This is a free event; no cancellation policy applies.